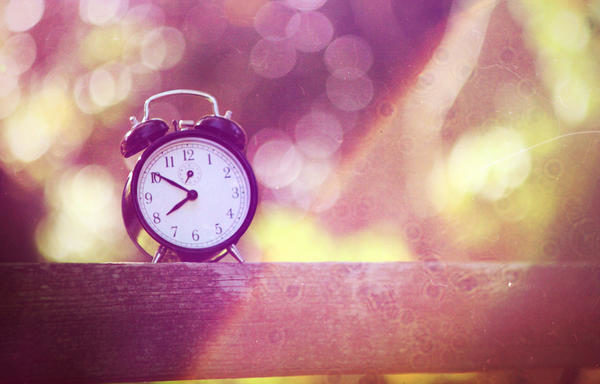 As the clocks changed on Sunday morning I started thinking how I would use my extra hour? Sleeping in, an extra hour sounded great, but if like me – I only seem to benefit from a good nights sleep if I go to bed early – so cross that one off. Could get up and […] 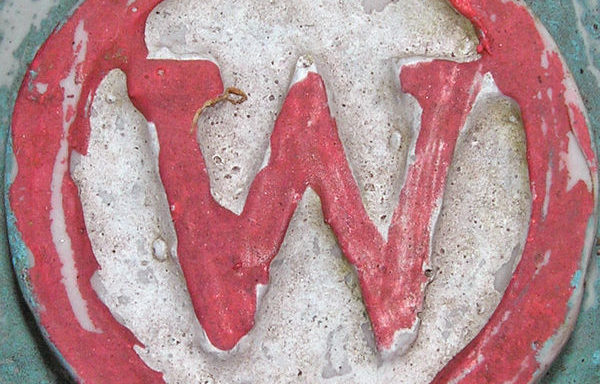 Never admitting to being a TV pundit or a great fan of Saturday night television, what is going on with the nation? In keeping Wagner Carrilho in the X Factor. What makes Wagner stand out? Is it that he is different? – not like the other contestants.  He stands out from the rest, he sounds […] 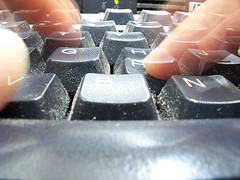 Typing has never been a great past time, I’ve never studied Pitmans … I’m showing my age now. I started typing on my father’s typewriter; I was impressed with arm at the top of the device that when shoved left would produce a carriage return and line feed all in one swift sweep. I always […] 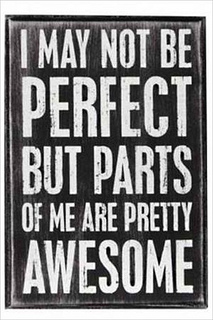 I write this with impending news to break this week, we have all waited patiently over the last few months for this announcement – whether it meets what we want or not … we all like airing our own views and opinions – we’ve all lived through what could be … and what should be. Our colleagues in […] 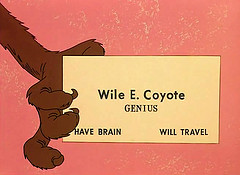 Have you ever been involved in making a decision that contained huge helpings of complexity and uncertainty, we have all been there – whether in our personal life or at work. It can be quite debilitating, paralysis by analysis is phrase you tend to hear, there comes a point where any more thinking is counter-productive […] 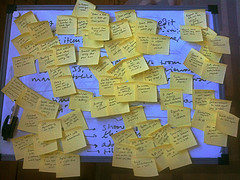 On the flight over to Brussels yesterday, I had millions of thoughts running through my head. Some work, some just silly ones – such as why do I find the Winter Olympic sport of ‘curling’ so interesting – I’d found myself during the week totally transfixed on watching game after game. I wondered if the […] 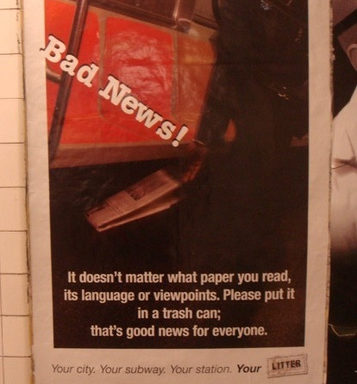 After spending the weekend in Paris I found myself reflecting, on the journey back, over how we had been treated at one of Paris’s hotels. This hotel was next door to the Eiffel tower.   The service was impeccable during the week – where it sits as business hotel. During the weekend they try to […]