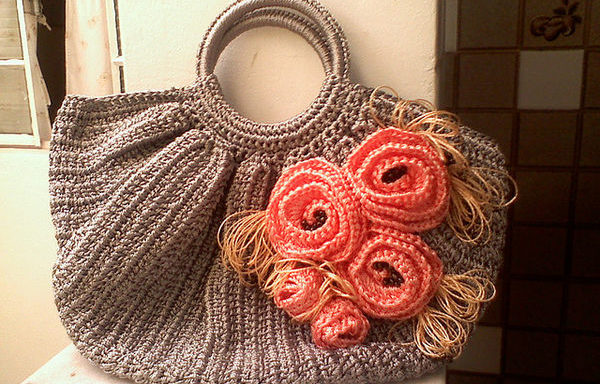 Recently, while trying to sort out major issue with a particular service which was caused by RIM’s major outage, I negotiated the trial of a new innovative make clients and customers lives easy”  technology I was keen to establish that trial would carry no costs.

Having achieved that, I said to the supplier being northern I love cheap” to which he replied cheap has no value. I would of argued the point but felt having achieved so much I didn’t want to jeopardise the agreement.

That evening on the way home I reflected over what was meant by value?

By definition (yes I looked this up) value is defined as an amount, as of goods, services, or money, considered to be a fair and suitable equivalent for something else; a fair price or return.

Was I getting value for the service? … I wanted to roll out the trial without incurring any costs –  yes, I was. But was the supplier getting value? probably not.

I’d argue that the supplier was gaining value, the trial may have been a loss-leader but if the supplier decided to put the effort in and do all the background work on to ensure the trial was a success then the supplier would of eventually gained some value out of the transaction through sales.

Someone once mentioned to me the scenario of what I call ‘the plastic bag’ this is where the customer requires to tool” to carry items. Everybody has a different perception of value particularly with regard to providing something to carry items around in. Some of us would prefer something with wheels while others would have something we carry; a few would go for a designer bag like Gucci or Ferragamo whereas others may go for a duffel bag or even a plastic bag.

The point I make is that everybody is different, we all want something – but generally our requirements differ.

Value is exactly the same, as a further analogy the “buy one get one free (BOGOF)” marketing campaign that many shops offer, may provide value to a household that has

(2) large number of individuals who live together [large family] and

(3) consume a lot of the product on offer.

Whereas if you live by yourself and don’t spend a lot of time at home (out partying a lot), there is no value in BOGOF you probably prefer to go with bog off”.

I realise we all are at fault, customers and suppliers we sometimes don’t have the foresight to get the best out of what we want by failing to understanding how each of us defines value.

Next time you are after something – think about how you both define ‘What value is?’ – you don’t need to be northern to appreciate cheap deal …